This interview has been edited for length and clarity.

In an effort to become more accessible, we've provided an audio version of the interview here! Please note this is the recording of a video call, so the audio may have varying volumes and slight distortion.

How does SevenSix Agency turning two make you feel?

I feel like we missed a year. Last year was so “heads down” that we didn't even get to celebrate our first anniversary- it just came and went. I can't even believe we’re 2 because it feels like we’ve just turned 1. I’m excited we’ve hit such a milestone though.

What have you learned about yourself in the last two years?

My capabilities. I've changed as a person: I've grown a lot and become way more self-reliant. Previously being in-house and having teams and budgets to fall back on provided me with a safety net. Now, having my own business has made me really creative- specifically with budgets. I've had to learn so much in a short amount of time that I've realised that I can do anything!

That goes to show that anyone can do anything. I’m so confident in my team's skills because I always think to myself, if I can do it- without a marketing degree, self-taught and always learning on the go- then members of my team who have come straight from uni with the theoretical knowledge can use this opportunity to do so much more.

You're really transparent about the realities of a start-up. What has been the most unexpected aspect of becoming a founder?

Money. In so many different ways- having to find money, understand and spend money. When it comes to understanding, there’s so much I didn't know about accountancy, general finance, taxes, pensions… some of these things I’ve learned about in the past week, let alone year! In regards to spending, I've always thought it best not to spend too much, but the saying “spend money to make money” is true. Also, investments are so important: whether it's in assets or your team. There’s so much I've learned, and I'm still getting there.

Charlotte in a red turtleneck, posed in front of open MacBook

And what excites you the most about being a founder?

My team! I feel like a soccer mom saying this but I absolutely love my team! When I sit in on our weekly and end of month meetings, I just love seeing everyone work. As much as I’ve given them the job, they’ve chosen to work for SevenSix Agency and it's really exciting to think that other people would want to work for my start-up. Also, my team brings different elements to the company- intelligence, initiative, intuition, jokes! Everyone has a different personality and I genuinely can't imagine going back in time and not hiring them and not having them here. We've grown so quickly, and my team is everything- they keep me going.

Your team has grown significantly since this time last year. What's the hiring process like for you, when it comes to ensuring inclusivity?

I don't think we hire inclusively- if you look at our team, we’re all young black and mixed-race women. I’ll hold my hands up and say we’re not the most inclusive team, but we are a different team because we don't look like “normal” teams. So to other companies, we would be considered inclusive. Our make-up is something I want to change as SevenSix grows, but for now I'm very proud to say we have 7 brilliant black and mixed race women in my team.

I also know that one day my team will eventually move onto other jobs, but I'm really excited at the thought of everyone taking the ethics and values that they learned at SevenSix, and sharing that way of being at another organisation. I'm happy with that being SevenSix’s legacy.

Influencer marketing is in it's bag right now, how do you see the industry growing?

I think it's just going to get bigger. We've seen the industry’s value grow exponentially in the last 5 years to a number that people would have never expected. I also think the Black Lives Matter resurgence and the way people now use social media during this pandemic have changed the consumer's brand expectations. Authenticity has been a buzzword for a while now but I think it's really important and will differentiate between the “good” and “bad” brands in an easily recognisable way.

There’s a lot of growth that needs to be done, we’ve just released our pricing report that shares that massive payment disparities, which affect Black and South Asian in particular, do exist. The industry needs to keep releasing reports like this in order for everyone to take note and create solutions. I've observed an industry trend in the form a wave of panel talks, candid discussions, etc. to bring an issue to light...but nothing changes. I don't think consumers have the capacity to sit and wait around anymore, and the same goes for new generation marketers. 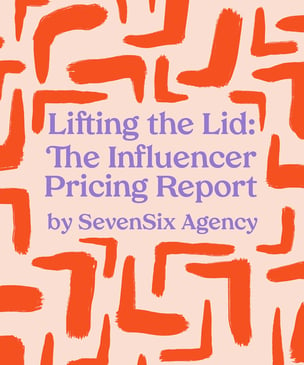 If there's one thing you could change about the industry with the snap of a finger, what would it be?

Everyone loves to constantly talk about the same issues all the time, but no-one has a true understanding of what those issues are. We do a lot to highlight issues but i don't think the people shouting are aware of what the problem is, and that's why we haven't seen change. It's really easy to go on an D&I or unconscious bias training course and take all the notes down, but if you haven't diversified your life- formed different friendship groups, read from different publications, ensure your life isn't a monolith- then how can you really change? That's why it's important that we have news outlets like Gal-dem and Black Ballad that let black and POC perspectives be heard. It's why we have agencies like ours!

My biggest tip is to look at your numbers. I didn't do any of that when I first started- all I wanted to focus on was campaigns and growth. However, because I hadn't looked at my numbers and financially forecasted my products, the business stayed stagnant. As soon as I began to forecast I saw growth occur within a month. I highly recommend learning how to understand your numbers- be that through undertaking a course or hiring an accountant.

Also have integrity. It may mean that you can't be a part of certain campaigns, use certain products etc. but you have to stand your ground. In the long run, it makes a big difference because you can confidently say your brand has remained consistent- in a good way.

Finally, what's your vision for SevenSix Agency in the next two years?

On a short term scale, we'll open our office this year! That will be a real game changer in terms of creativity levels and work dynamics. We work with incredible talent and in the long-run, would love to find more people to help nurture and push to the next level. We also want to ensure that pricing is semi-standardised, because I'm tired of emails coming through with prices that belittle all the work our content creators do. Finally, I want to see the amazing creators come out of our influencer network and make incredible moves.

To sum it up, two things: growth and building relationships.

Ola, smiling and winking into camera 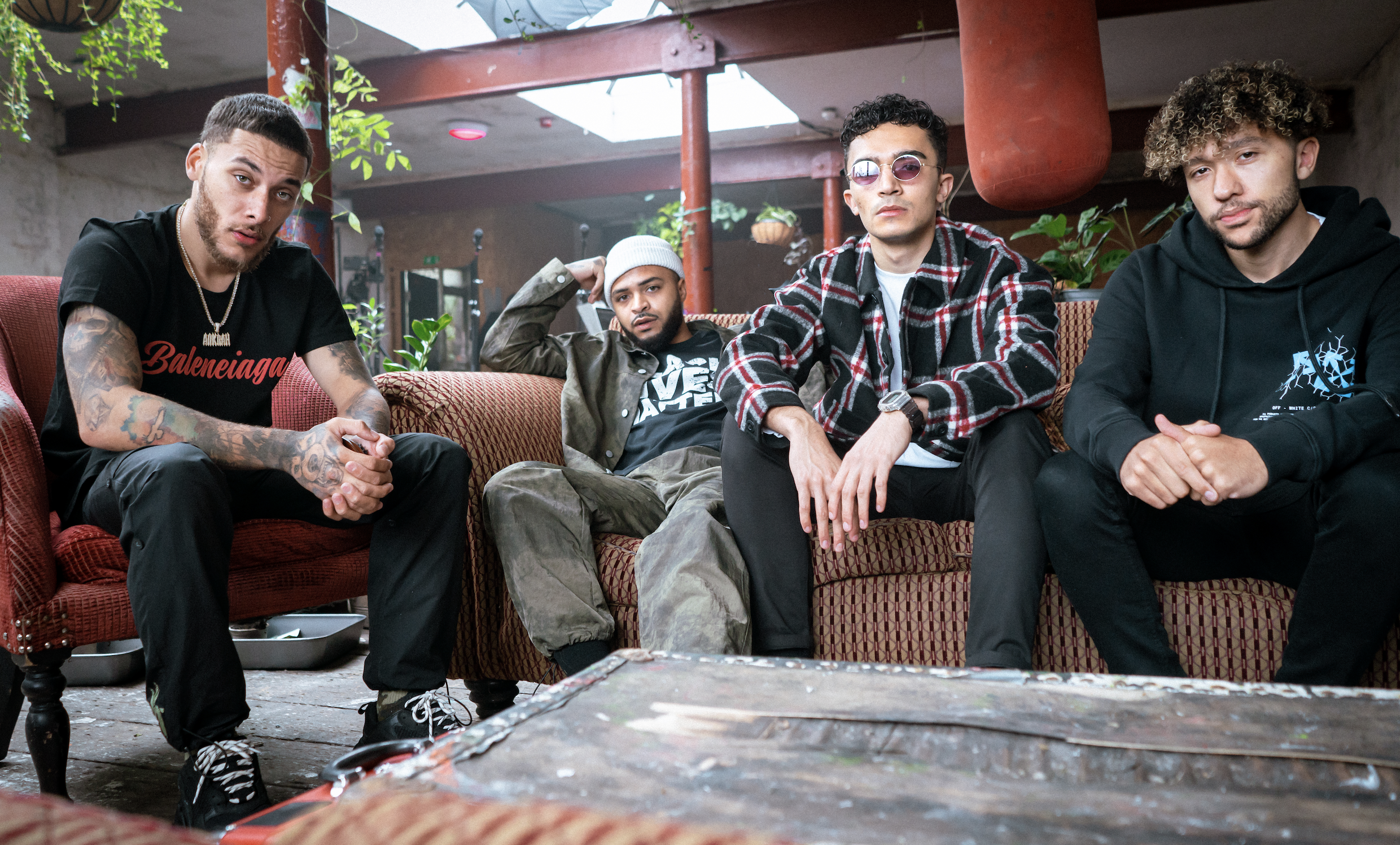 We are excited and proud to announce the launch of the SevenSix Influencer Network and Talent Management. Our aim is to connect brands with the best BAME content... 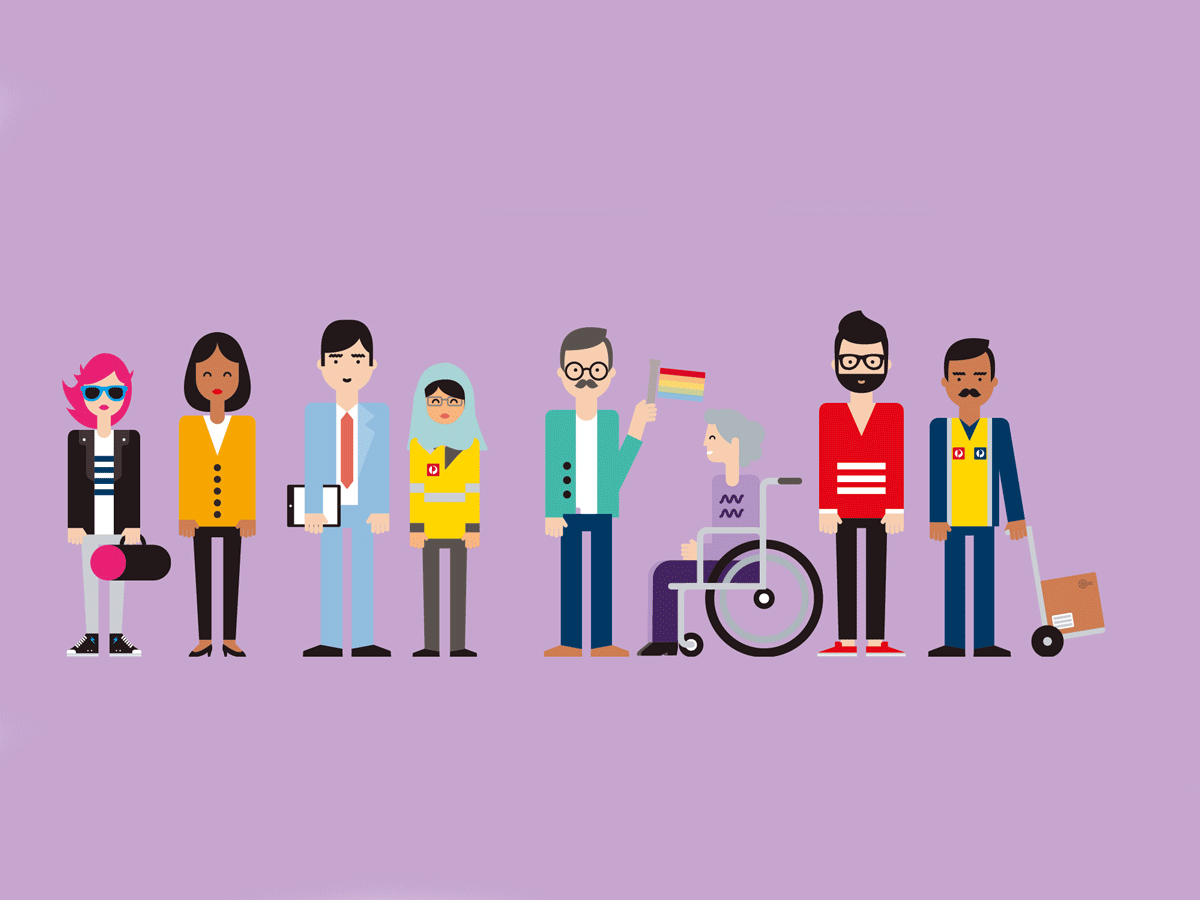 The Importance of Diversity in the Workplace